In this newsletter, we welcome our new Project Director for BBCA, share some reflections and resources from the past few months, and provide an

Building Broader Communities in the Americas (BBCA) believes that community mapping is an effective way for community foundations to understand their communities. Knowing the demographic, institutional and economic relationships that crisscross the region and having a sense of mobility across borders can help community foundations:

Below are the mapping reports completed to date.

The El Paso Community Foundation, together with the Fundación Comunitaria de la Frontera Norte, conducted a public opinion survey of El Paso and Ciudad Juárez residents, in an effort to strengthen their binational sense of connection. The survey identified main opportunities and concerns of the larger community in the El Paso – Ciudad Juárez region and provides a general overview of what the citizens in each community think of this border region.

The Hendry County Mapping Project, led by Southwest Florida Community Foundation in collaboration with Florida Gulf Coast University, and EnSite, Inc., sought to physically locate and characterize transnational populations in Hendry County. The project worked to identify ways to capture and compile data gathered about these populations in ways that could be analyzed and shared without causing harm.

“Construir comunidades más amplias en las Américas: Migración Jalisco-Estados Unido,” by the Corporativa de Fundaciones with the Laboratorio de Estudios Económicos y Sociales (LEES), identifies and characterizes migrants from Jalisco, a state in western Mexico, to the United States. The medium-term objective of this work is to strengthen regional relationships and increase economic, political and social cooperation between the two countries. Given the interconnections between the different key actors in both countries, there is opportunity to plan joint actions and find solutions to common problems.

Fundación Comunitaria Malinalco (Malinalco Community Foundation)’s report, Migración en Malinalco, studies the current situation and characteristics of migratory practices within the municipality of the central/southwestern region in Mexico of Malinalco who emigrate abroad.   The principal motivation for this work is to propose ways in which the Fundación Comunitaria Malinalco and its network of partners could join efforts that already exist to support families in the community, boost new initiatives and design a program that, within the capacity of the same institutions, could contribute to addressing the problems detected.

This report by Comunidar studies the emigration of academics and professionals from Monterrey, the capital of Nuevo León, to the United States, particularly from 2009-2011. It seeks to capture migrants’ contributions to the development and well-being of Mexico, and particularly their hometown of Nuevo León. It looks at changing the current paradigm to position the migrant at the center of the local development model, valuing the intellectual, financial and cultural contribution that they represent.

The Delaware Community Foundation commissioned Perspectives on the Latino Population in Sussex County, Delaware to serve as a resource for nonprofit organizations, funders, community leaders and others striving to engage and advance this important segment of the community. The report explores when and why Latinos settled in Sussex County, the experiences of different subpopulations, and the roles that service providers and policymakers can take to address unmet needs.

For the Long Haul: ABFE’s Imperatives for Philanthropy

In support of ABFE and their set of imperatives for philanthropy in responding to anti-Black racism.

We are taking ELI for VPs virtual this year! Through our interactions with community foundations amid the COVID-19 pandemic, we have seen the critical role they are playing in communities across the country. While we are not able to gather in person, the ability to learn from our peers is so important as we all work to navigate a crisis for which there is no playbook.

The Executive Leadership Institute creates a unique space for community foundation vice presidents to focus exclusively on their community leadership role, thinking beyond the immediate relief needs of COVID-19 to explore the opportunities and challenges that come with recovery and rebuilding. CFLeads will be deploying new tools and technologies to adapt our ELI programming to a virtual setting, all while retaining the peer connection and learning that makes ELI so special.

Participants can look forward to a flexible learning environment where they can foster a tight-knit peer network and support each other as they build their community leadership muscle in a time of great uncertainty and upheaval in communities all across the country.

This year-long program includes three small group virtual meetings that will take place over two days each, with facilitated peer advising, and an additional two 1-1.5 hour discussions interspersed between the core gatherings. Half the price of a traditional ELI, the fee to participate is $3,250, with a 5% discount for 2019 or 2020 investors in CFLeads.

Participants must be available to participant in all three virtual meetings, for approximately 3-4 hours per day:

Participants will need a strong internet connection and the ability to use video and audio to participate fully in these meetings.

Interested in applying? Applications are due Monday, July 6 and should be submitted to Alaina Ennamorati, Project Coordinator at aennamorati@cfleads.org. 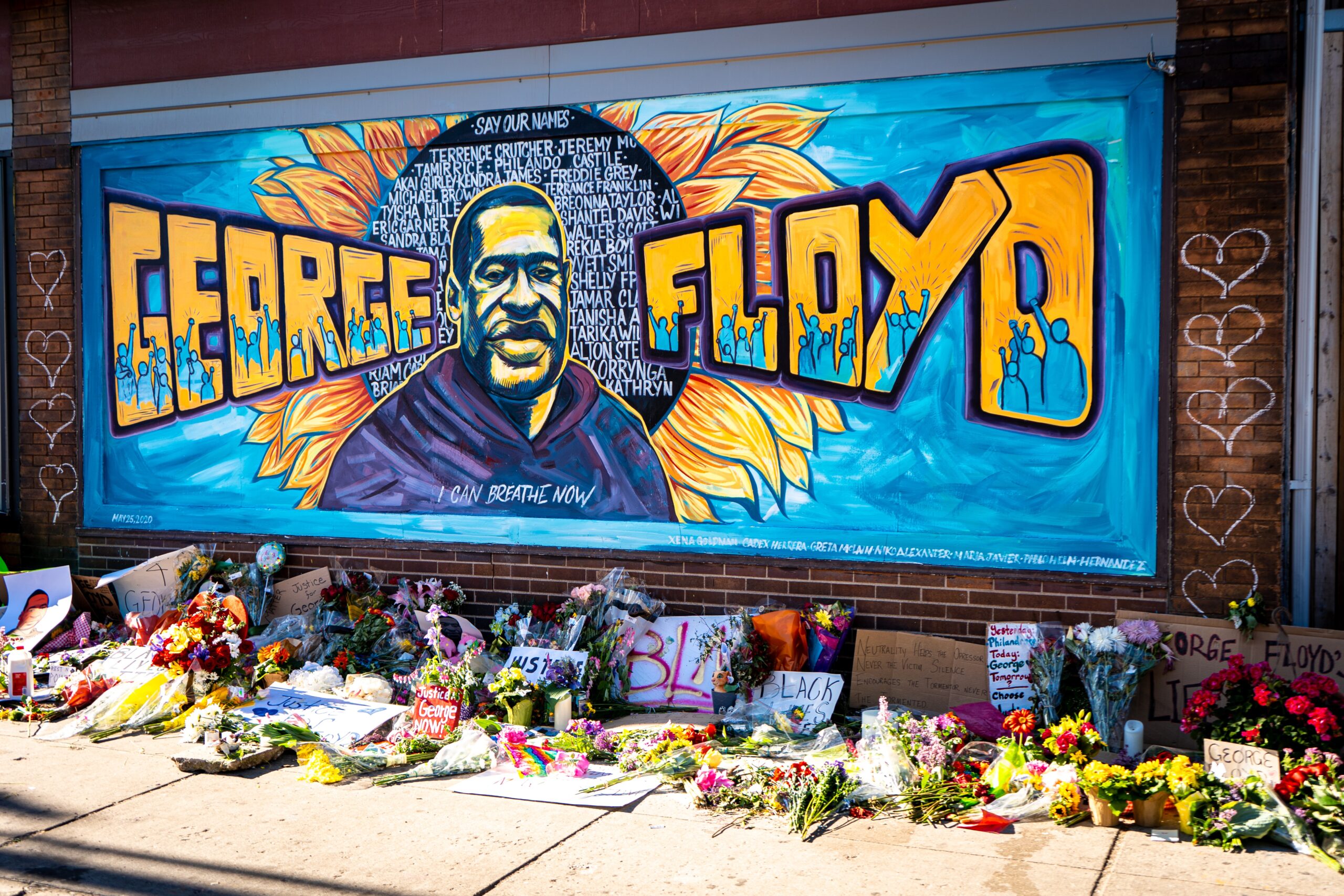 A statement from CFLeads and from community foundations across the country about our collective responsibility to end systemic racism.

CFLeads Investors Share Their Vision for a Better Future

Community foundation investors are celebrating the common good, bringing everything they have to the table, and working to build a better future for all.