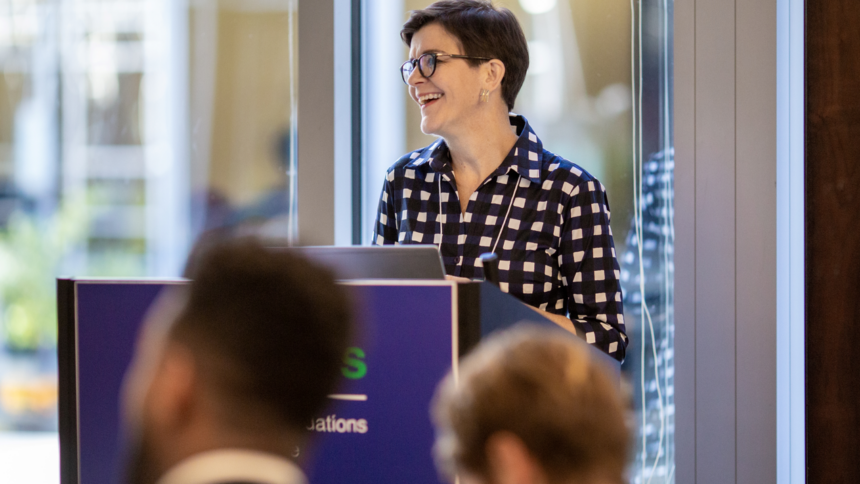 CFLeads President and CEO, Deborah Ellwood, will be leaving the organization in mid-June to take the helm at the Maine Community Foundation. Deborah has led CFLeads for a dozen years, taking it from a fledgling “coalition of the willing” into the country’s go-to organization for community foundations seeking to increase their impact.

“Individually and collectively, community foundations from coast to coast are better off thanks to Deborah’s clear vision, generous partnership, and exceptional programming,” said Pedro Ramos, CFLeads Board Chair and CEO of the Philadelphia Foundation. “She has served as an ardent national advocate for the unique role community foundations play in the local civic infrastructure and has brought CFLeads to an important level of influence in philanthropic spheres and beyond.”

Isaiah Oliver, Vice Chair of the CFLeads board of directors and CEO of the Community Foundation of Greater Flint, is chairing the search committee for Deborah’s replacement. “Deborah has nurtured a distinctive and highly effective peer network and has positioned CFLeads and the community foundation field for significant further growth, collective action and impact. We look forward to ushering in the next important chapter of the organization,” Oliver said.